In case of results, using dynamic data is really helpful, as functions can be used on keys like the success key of an xAPI statement in order to dynamically track whether or not a learner was successful in completing a task. This is useful for tasks that have variable success criteria, such as a game that has different levels of difficulty. By using a function on the success key, the xAPI statement can be tailored to the specific task that was attempted, ensuring that the correct data is being tracked. 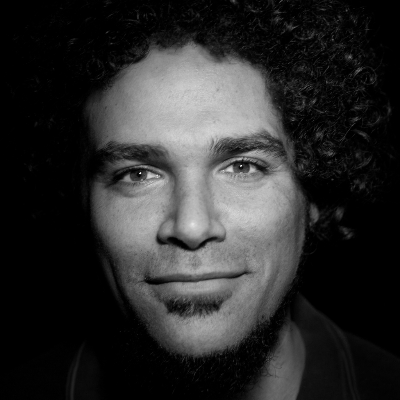 Updated 04 May 2022
Did this page help you?
Yes
No
UP NEXT
context
Docs powered by archbee